I’m kicking…as hard as I can…

trying to not sink under. .

2 months is looming… pulling me down. .

This week has been leading me this direction.. today was a day where I felt like it has taken everything in me to not give in.. to not be swept away.. I had to keep going and trying for my boys. I cannot give up. But I am tired… tired on so many levels. More levels than I even knew existed.

..not even 2 months and I am already so weary of this constant ache.

We are looking into another kind of grief support group.. one thats more like a class and has something for the boys. Like a grief support group for kids. .. but they have to be at least 4. On one hand I get it.. Nicholas is only 2. .. but there is a lot impacting him as well. .. but nothing offered for him.

he is too young. 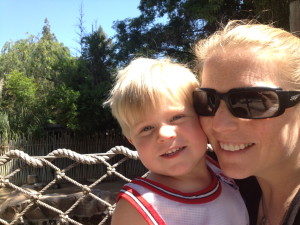 He gets so excited looking at pictures of her. SISSY he yells . .. look its sissy. Sometimes still so confused by her absence. At the zoo portion of the park I gave him the option of going off with just me and meeting up with the rest of the family later. He took it. It was just 30 minutes but I need to put in the effort more often. . He liked getting to be the leader. have me hold him or skip with him.. get to decide how long we stayed in one area. .. control his enviroment.

I liked it too. My Nicholas.. my gentle giant. At 2 I can already see how much he wants to protect me and take us all away from this heartache. He sees all of us grieving… watching the weight his mommy and daddy and brother all carry in different ways.

Today  they seemed to have many laughs and smiles.. and happiness .. a good childlike day.

Later on I couldn’t keep my head above it anymore and I watched them playing on the playground and cried. I thought it was a gentle enough it wouldn’t be noticed… I don’t think it was by any of the adults in the vicinity… Nicholas though..he saw. Almost immediately. He knows sorrow that well .. .that he can spot it across the playground.

This interchange grabs Jonathan’s attention . . laser focus to me.

He walks up and offers a hug. A strong full bodied hug.

Nicholas. He is two. TWO!

Her death stole her from me.. but it also stole so much of them too. I prepared my best to lose her..tried to imagine how it would be.. how my pain would be.. and Tony’s. I had no idea how deeply it would resonate within my boys. 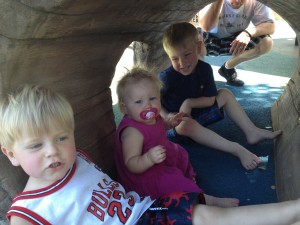 I wanted this… parenthood so much. Every aspect of it. But not this.. this I never expected.

please don’t let me fail them. my babies. please

I lost her. Not by any fault of my own but..

.. i cannot bear it again. To fail them too. That look in Nicholas little face.. a face still round with” babyhood”

I put a period now because looking at it again I don’t think it was a question.. more a statement. My sons see through me.. better than almost anybody else I know. These spectacular little beings.

You ever have those moments that you know are seared into your memory? This was one for me. 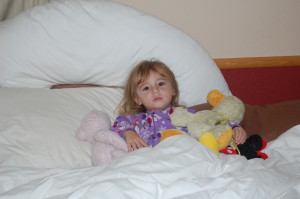 Today was supposed to be a fun day. A day for them. I thought about her constantly. Wanted to run to the car.. run all the way home.. to my bed and her pinkie and nigh nigh.

We always recap our favorite parts of our days at the end. Jonathan said it was just ok.. he misses sissy.

For Nicholas it was riding on his first roller coaster. He loved it. It should have been the greatest memory of the day for Tony too. It was overwhelming though. Happy that one of his sons is enjoying something he also likes..

and a gut punch of despair over losing his first “roller coaster buddy” Jennifer should have been there with them. Should have been cheering her baby brother on and begging to go alone one time with Daddy too. ..

I came across a picture just now while uploading ones from today..Look at Tonys eyes. This picture was hours before that light was extinguished. I am embarrassed to say I didn’t even realize it… didn’t even remember that his eyes used to hold such 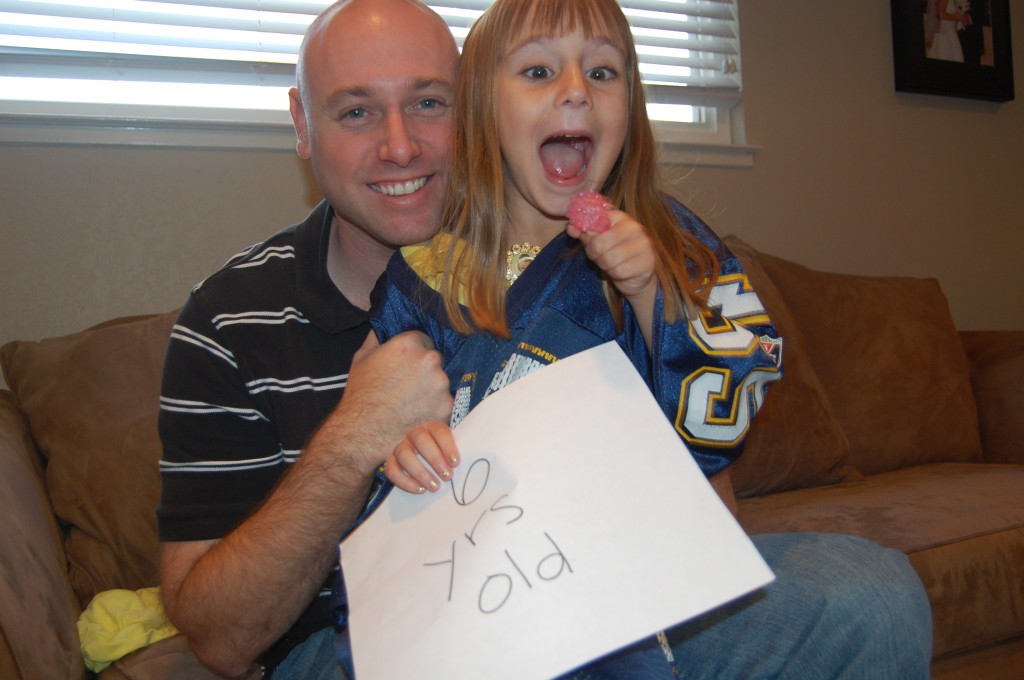 That day was the start of our slow journey towards our graves.

Charlotte is starting to walk more and more.. Moms and grandmas commented about it. I numbly smile. Try to act like it matters to me the way it should…

Driving home my 3 living. .. ok .. .3 youngest  (trying that out, a tip from her glitter squad)  fell asleep and my husband and I talked. We talked about how Jonathan missed Jennifer after he saw me hurting. .

Tony told me he had said it earlier.. beginning of our day when they were together in the zoo he said he missed her and was thinking about her. Before he saw my tears.

I was reading blog comments from yesterdays entry. .. being taken back to my fears about those closest forgetting her.. or just not wanting to bring down a happy time.

the opposite side of it though.

Missing her. Thinking about her, yet not bringing her up just in case they weren’t. 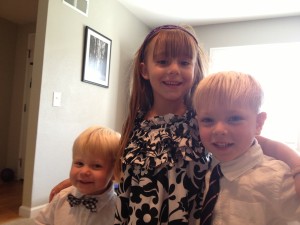 They were. They are.

I hate so much that this is where we are living. A place where 2 yr olds and 4yr olds so intimately know the worst life can throw at you..but they do. I can’t change that.

Its a blessing and a curse..but one I am eternally grateful for..

Jennifer was simply that incredible. 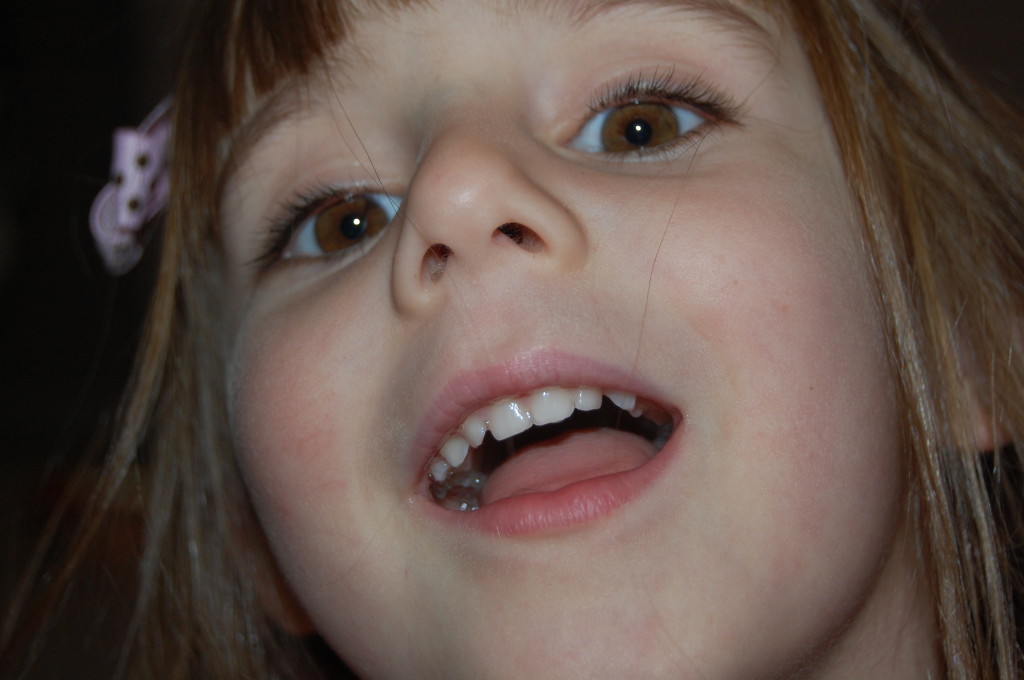